Trump won. What does it mean for financial markets? 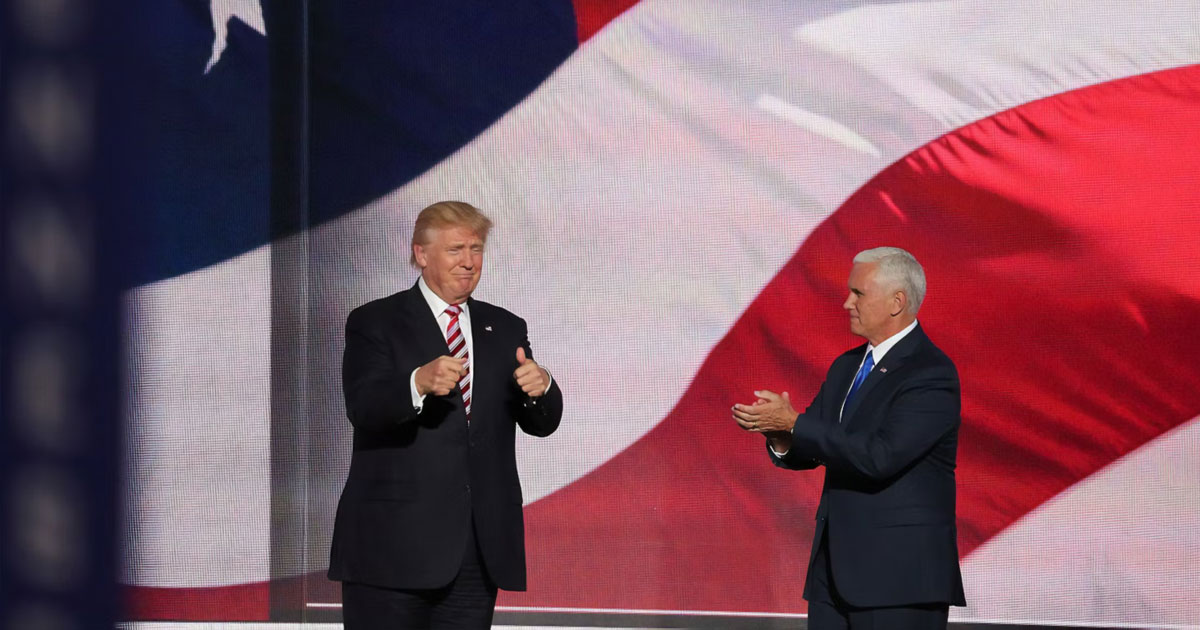 Defying the polls, odds, and establishment, Donald Trump will be the next President of the United States. Wall Street is likely to experience volatility in short term as Mr. Trump represents a drastic break with the status quo and injects uncertainty into the markets. If the Brexit vote is any indication, the markets should stabilize once the surprising news finally sets in.

Yet, there is little certainty on the horizon. Mr. Trump will enter the White House with Republicans in control of both chambers of Congress, enabling him the opportunity to pass his legislative priorities, but what exactly those are is unclear. Republican orthodoxy and Trump’s populism have often been at odds as Mr. Trump has blended protectionism, supply-side economics, isolationism and deregulation into his platform.

The Trump campaign’s contradictory policies might result in a mixed bag for Wall Street. On one hand, both Mr. Trump and congressional Republicans have expressed contempt for the Dodd-Frank financial reform law. When questioned on the subject, Mr. Trump said his proposed changes “will be close to [the] dismantling of Dodd-Frank”. On the other, Mr. Trump has repeatedly stated he wants to close the carried interest tax exemption – a favorite tax rule of the alternatives industry. The rest of Mr. Trump’s tax proposals, including reducing the top marginal rate and eliminating the estate tax, will probably face a warm reception from both Republicans and Wall Street.

From a geopolitical view, however, Mr. Trump promised to “dismantle the Iran deal”, impose a 45% tariff on Chinese goods, and shake up America’s long standing alliances. Any one of these could rile markets leading to an indirect, but very real, effect on the financial industry. Like the majority of his campaign promises, it is unclear how seriously Mr. Trump will pursue these proposals or if the Republican Congress will muster any resistance.

No doubt, Mr. Trump’s victory last night is historic. A businessman with no political experience came out of nowhere to win the Presidency of the United States. It is precisely his lack of political experience that helped propel him into office. But, warranted or not, his lack of experience raises questions on his ability to work with Congress and govern effectively. This uncertainty will continue to play out in the financial markets over the upcoming months and beyond.

Learn how technology can help your firm maintain profits in uncertain times.