Election Impact: How will the hedge fund tax and regulatory landscape change? 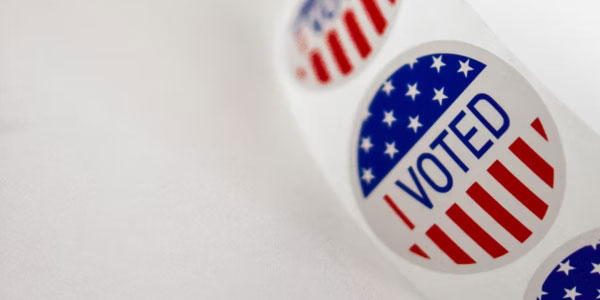 The 2016 campaign has been unlike any other in modern history. Americans have watched their election process devolve into little more than a form of perverse entertainment. The stark choice at the top of the ticket has oozed down ballot putting both the Senate and House in play. Combined with an open vacancy on the Supreme Court, the entire government could be up for grabs this November.

Needless to say, the repercussions for the economy and the financial industry in particular could be drastic. At a recent HFM event, panelists from leading alternative investment firms and compliance agencies gathered to discuss how the 2016 election could impact the Hedge Fund and Private Equity industry. Two topics stood out: 1. Carried Interest and 2. Increased regulation.

Carried interest is the way hedge funds and private equity firms make the majority of their profits. The known lingo in the alternative investing space is “2 and 20”, investors pay a 2% management fee and the GP receives 20% of the profits earned on an investment. Politicians, however, take issue with how the GP’s income is taxed. Ordinary income is taxed as high as 39.6%, but private fund managers claim carried interest as capital gains, meaning they are eligible for a reduced tax rate of 23.8%. Trump and Clinton believe the compensation GPs receive is more in line with a wage or salary (ordinary income) rather than capital gains and, therefore, should be taxed accordingly. The panel agreed that regardless of who wins the Presidency, the carried interest tax loophole may become a thing of the past.

Increased regulations and the demand for more transparency is something that private fund managers are still struggling to adapt to. After Dodd-Frank, private advisors found themselves under the purview of the SEC and an increasingly complex legal landscape. Not only has regulatory pressure mounted, but Limited Partners are demanding more fee transparency, better performance reports, and detailed insight into how expenses are being allocated. Faced with deafening demands for more transparent reporting from both regulators and investors, fund managers need to streamline back and middle office operations just to keep up, let alone grow.

While the Presidency might be a foregone conclusion, the Senate and, subsequently, the makeup of the Supreme Court is still a tossup. Will 2016 turn into a wave election? Odds are slim that Democrats manage to take back the House, but a Democratic victory in 2 ½ out of 3 branches is plausible. It will be interesting to see what the country, and its investment managers, wake up to on November 9th.